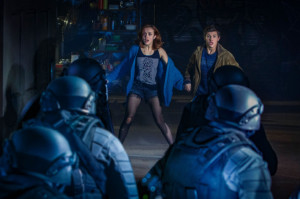 Here is a GALLERY featuring images from "READY PLAYER ONE", the 2018 adaptation of Ernest Cline's 2011 novel. Directed by Steven Spielberg, the movie stars Tye Sheridan, Olivia Cooke, and Ben Mendelsohn. 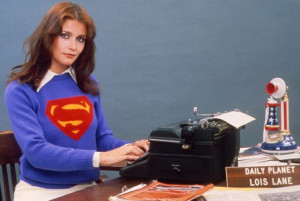 Actress Margot Kidder passed away on May 13, 2018 at her home in Livingston, Montana. She was 69 years old. Kidder was especially known for her portrayal of D.C. Comics character, Lois Lane, in the four Superman movies that starred Christopher Reeve between 1978 and 1987. She is also known for being one of the stars of the 1979 horror film, "THE AMITYVILLE HORROR" and the 1981 film, "HEARTACHES".
Collapse